Academic Year │SP 19
Class│ Arch 716A-01-02 Advanced Representation: Plausible Future
Team Work │ Mansoo Han
Faculty │ Kutan Ayata
Exhibition at Higgins Hall, Pratt Institute
What is tomorrow's ocean?
“The ‘Great Pacific Garbage Patch’ Is Ballooning, 87,000 Tons of Plastic and Counting.
(More than twice the size of Texas) A recent study has found that plastic debris contaminates 88 percent of ocean‘s surface.
António, UN Secretary announced that, there will be more plastic than fish in the world’s oceans by 2050.”
Many aquatic creatures live with the trash people have left. There are small pieces of plastic in the belly of dead fish and birds.
The video subtracting the plastic straw from the turtle's nose recorded 30 million views. The plastic pollution of the ocean
is becoming increasingly serious every year. Plastics made for the convenience of mankind are coming back as pollutants that are polluting human beings. 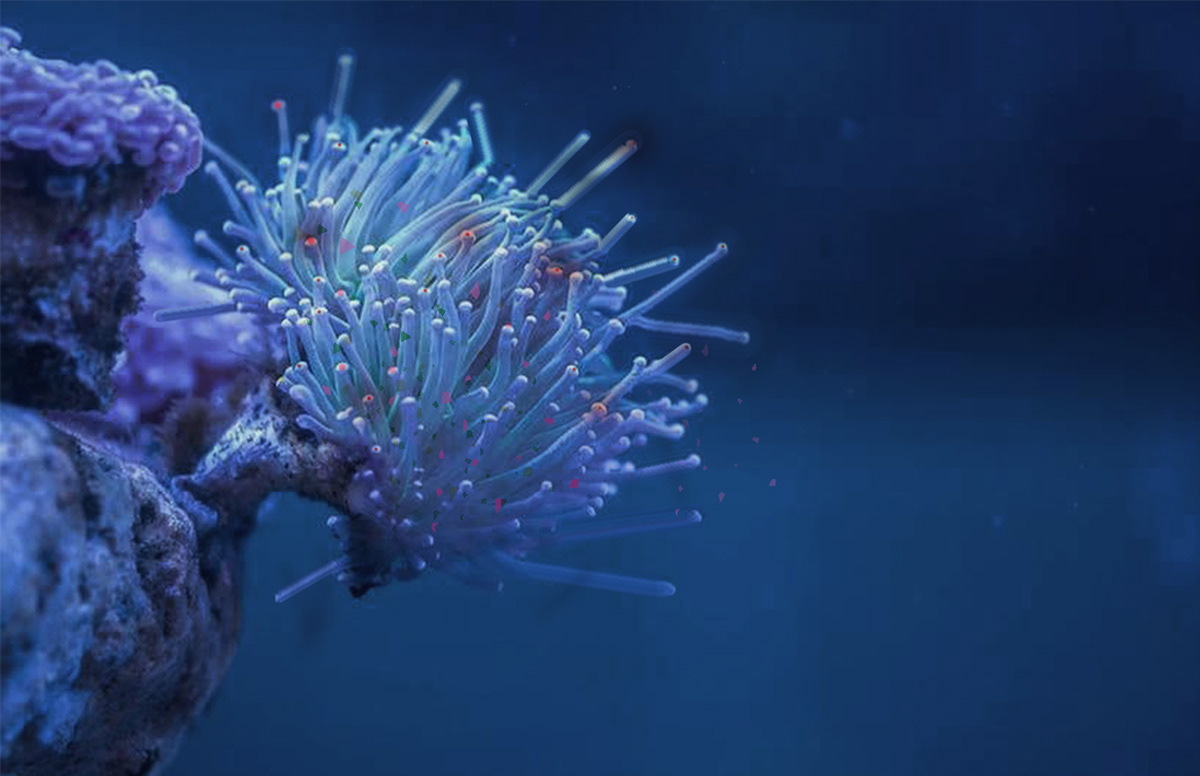 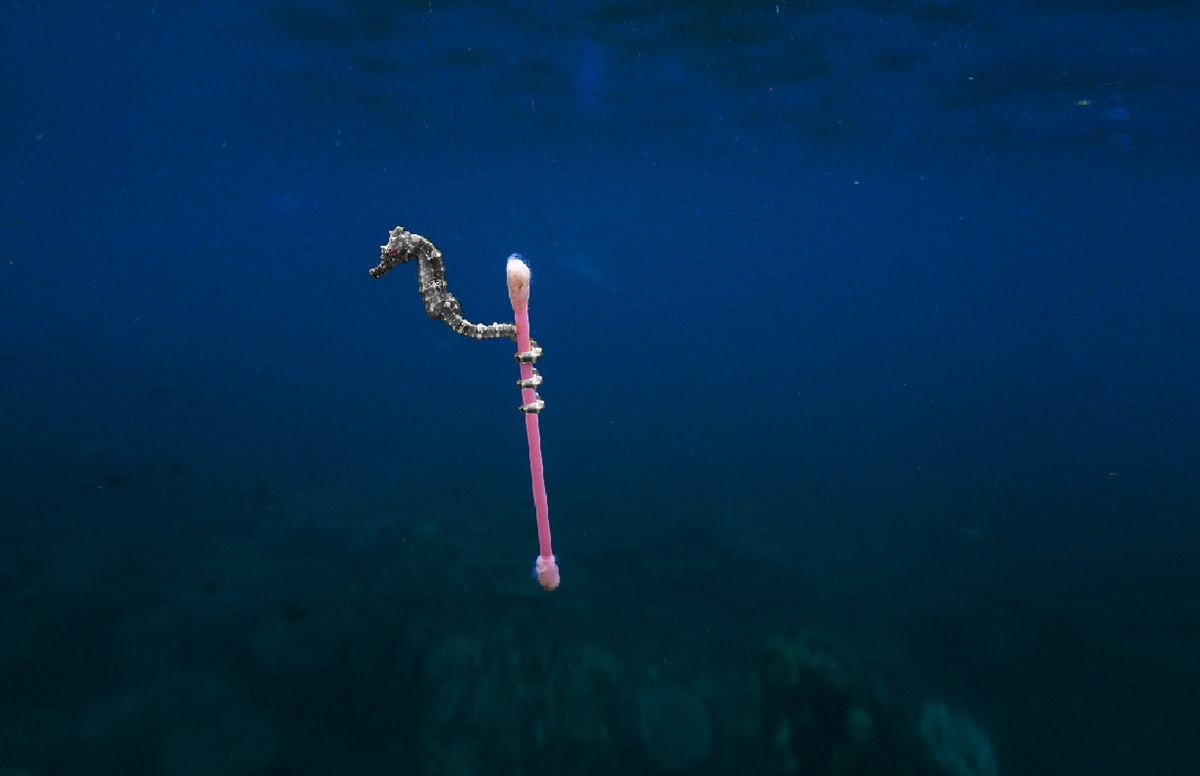 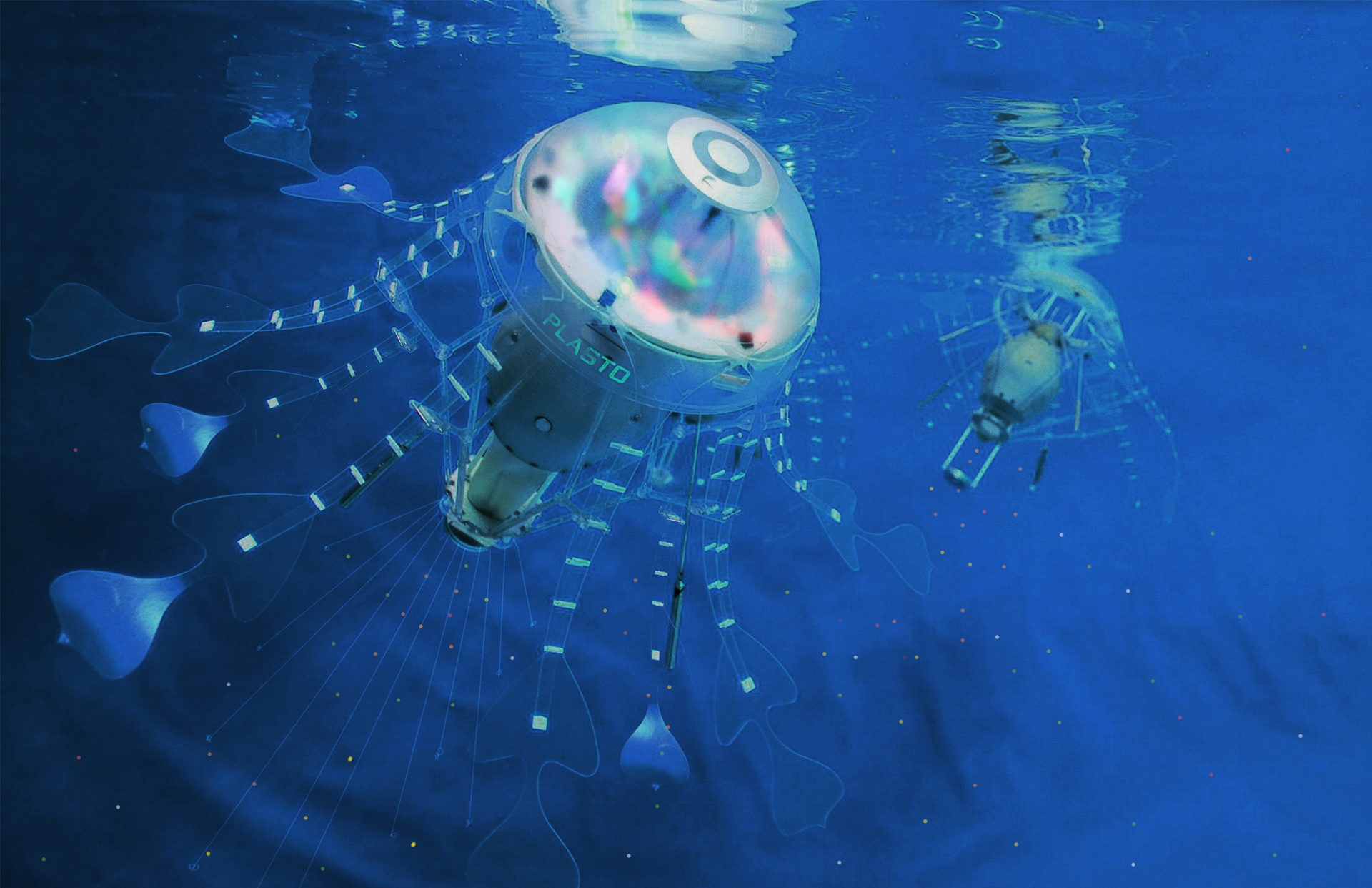 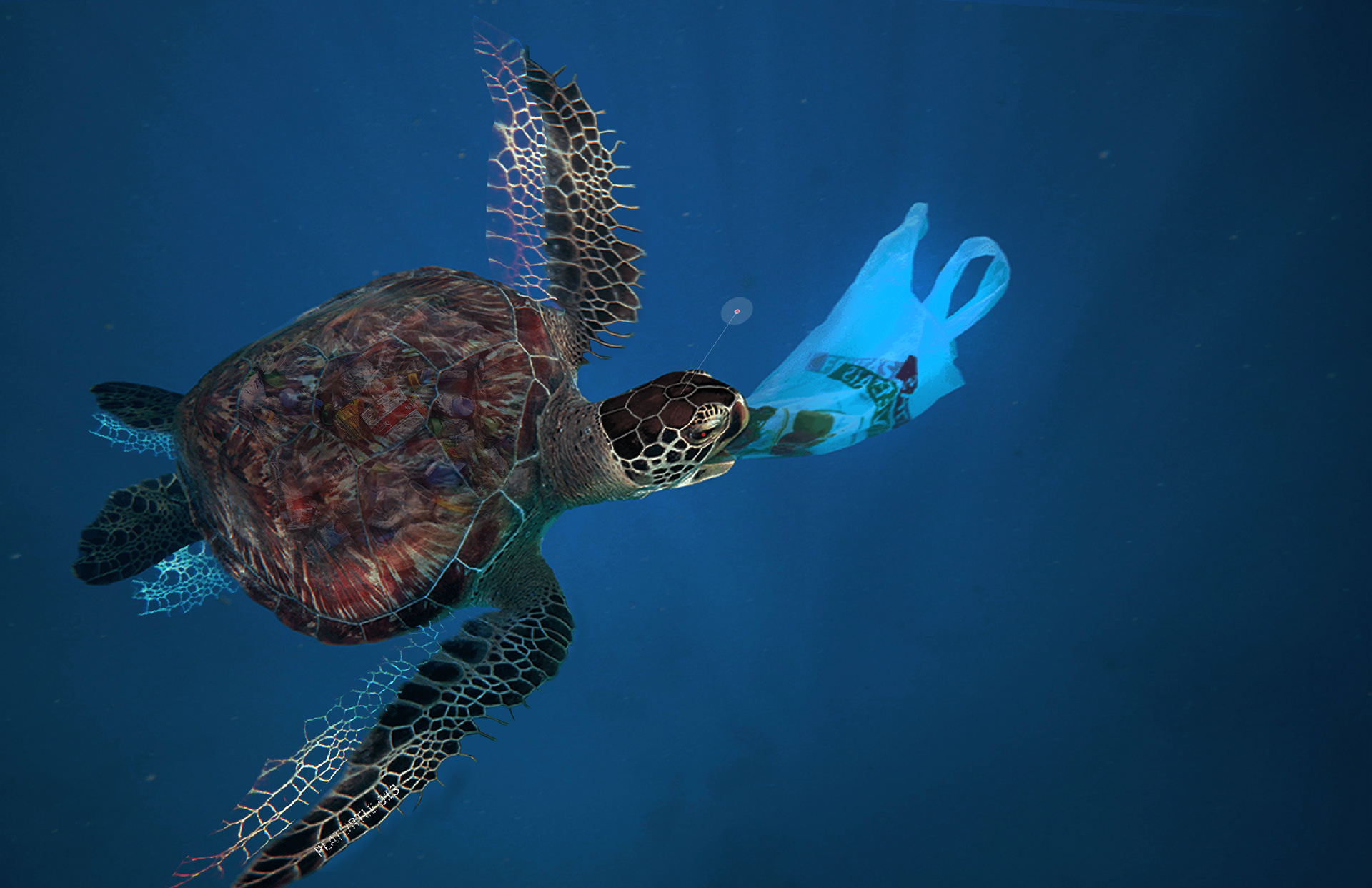 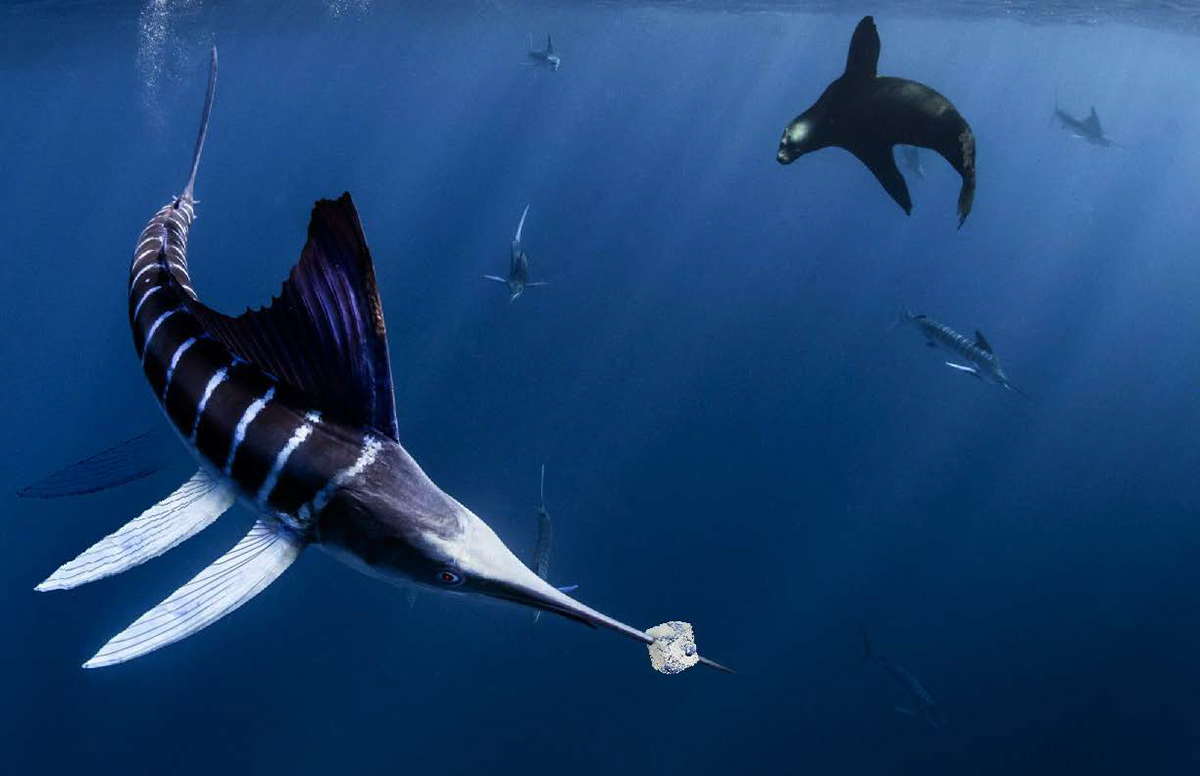 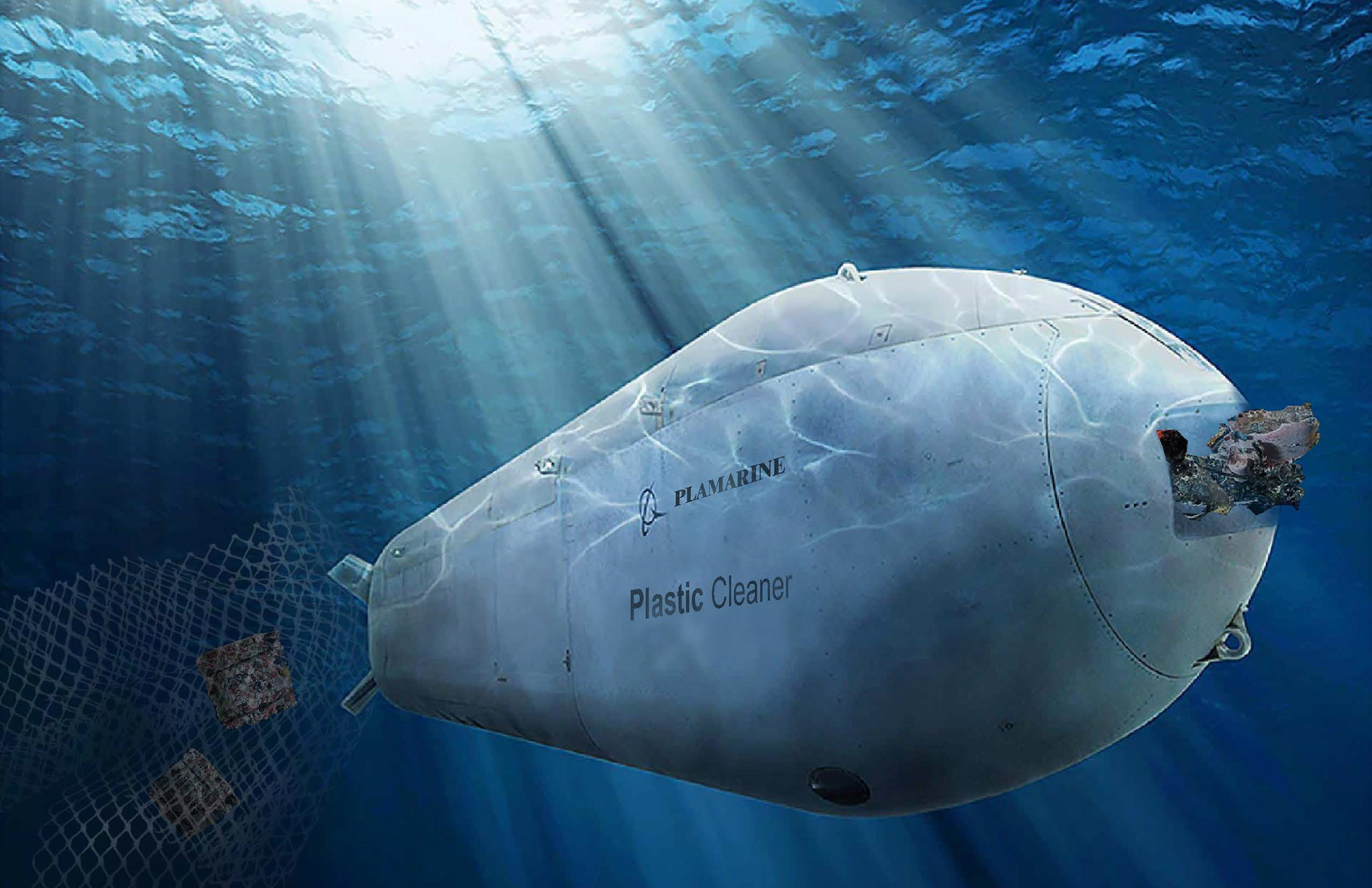 Pla-Cleaner
In 2039, robots and machines clean plastics in and out of the water, and purify the ocean.
Many robots measure the pollution level of the ocean and deal with it accordingly.
Robots in the shape of nature do their part without interfering with the original nature shapes.
Robots of diverse scales perform their respective roles and can handle from small plastic debris to large plastic blocks. 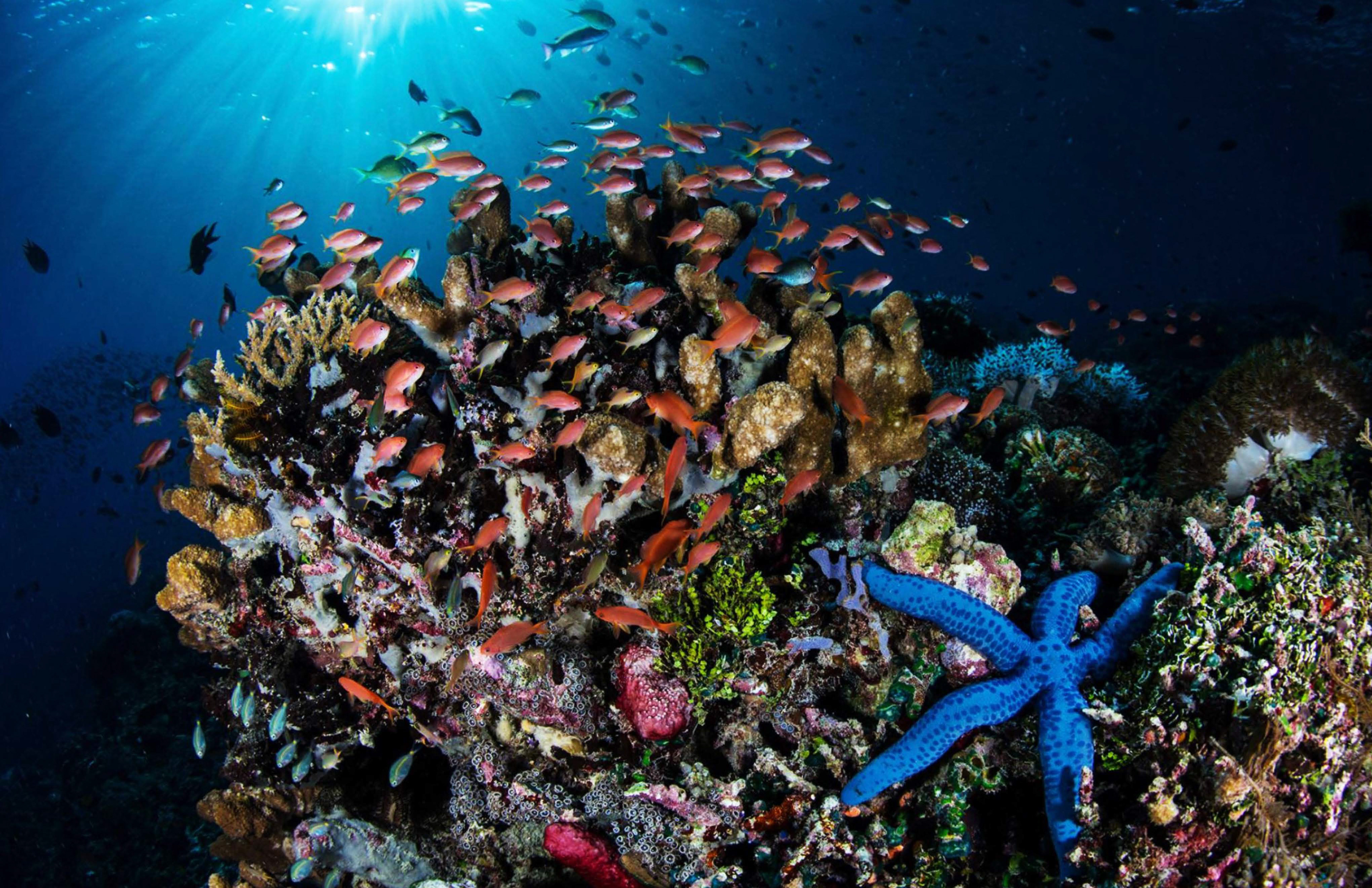 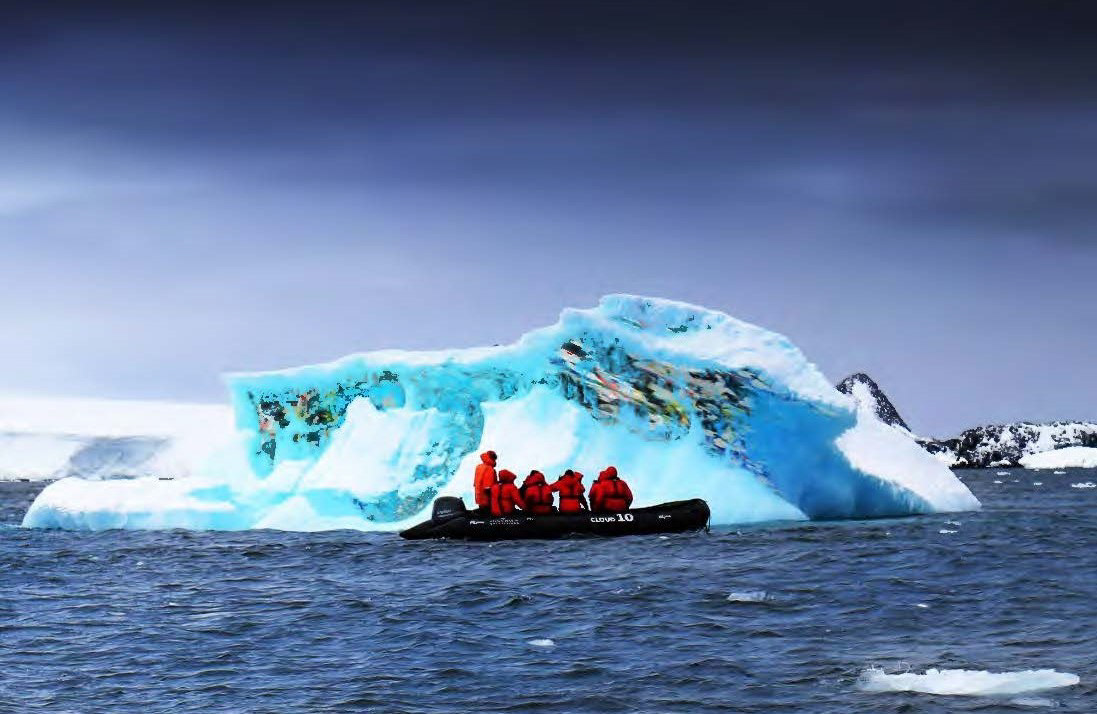 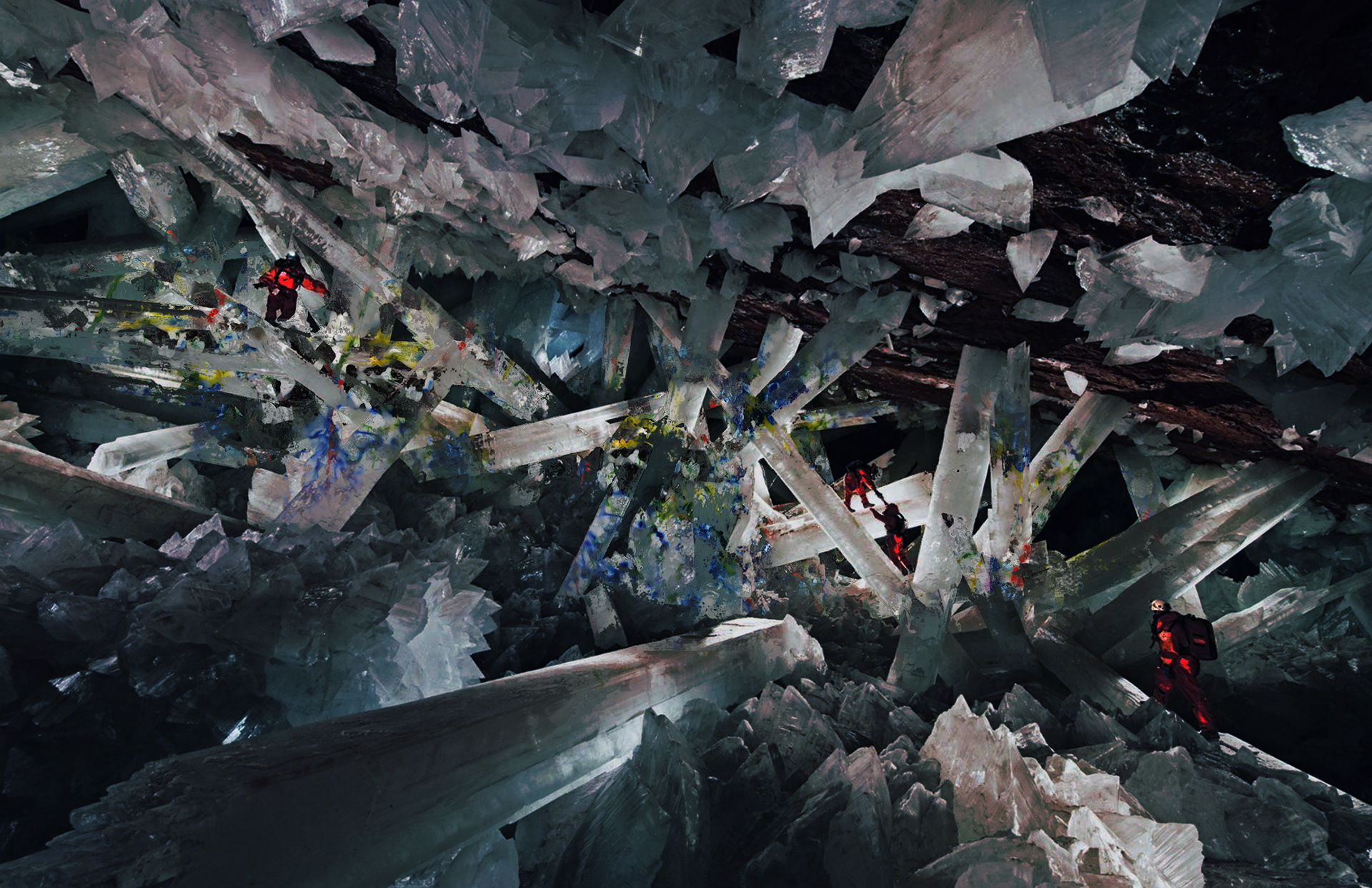 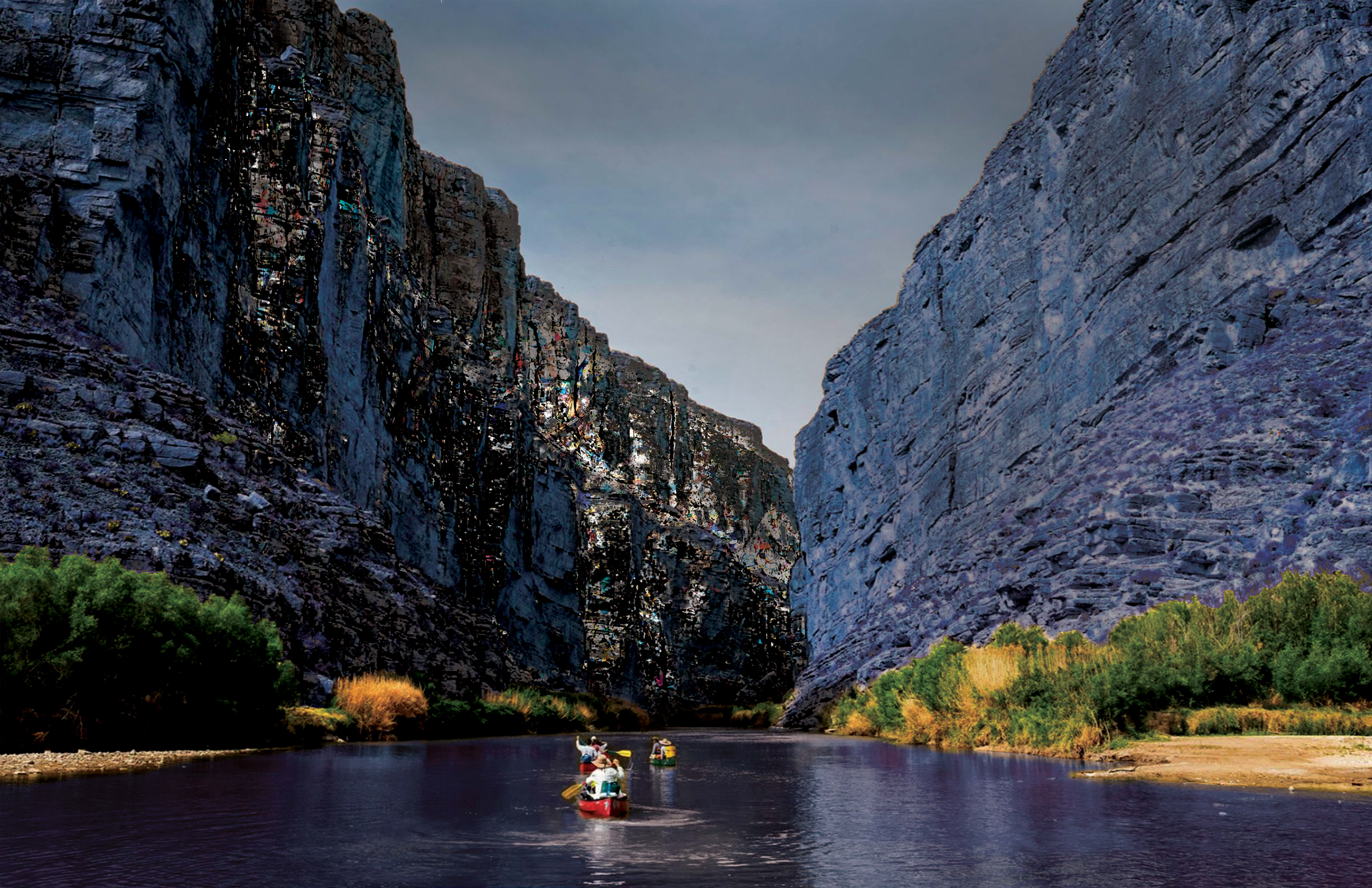 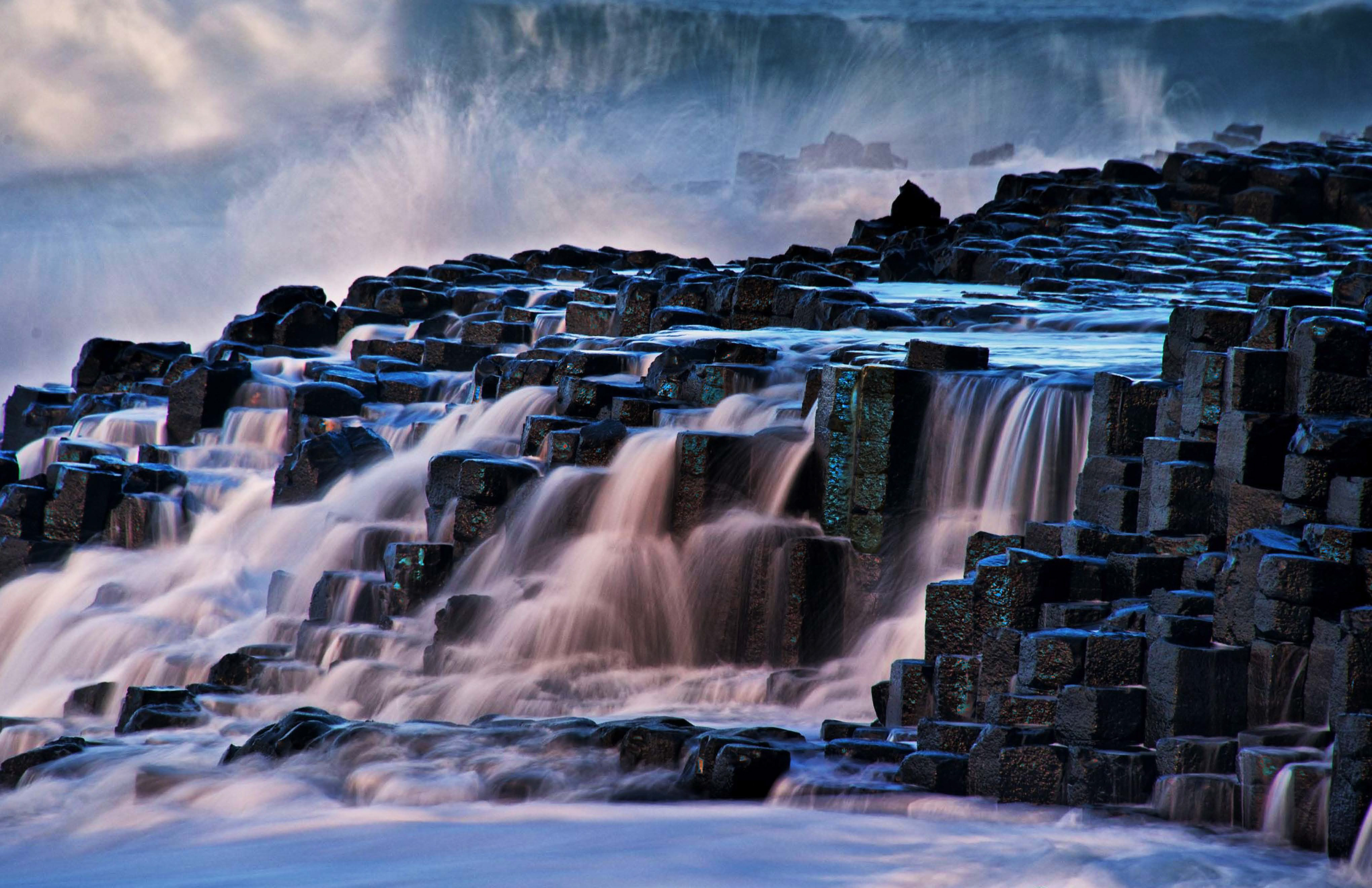 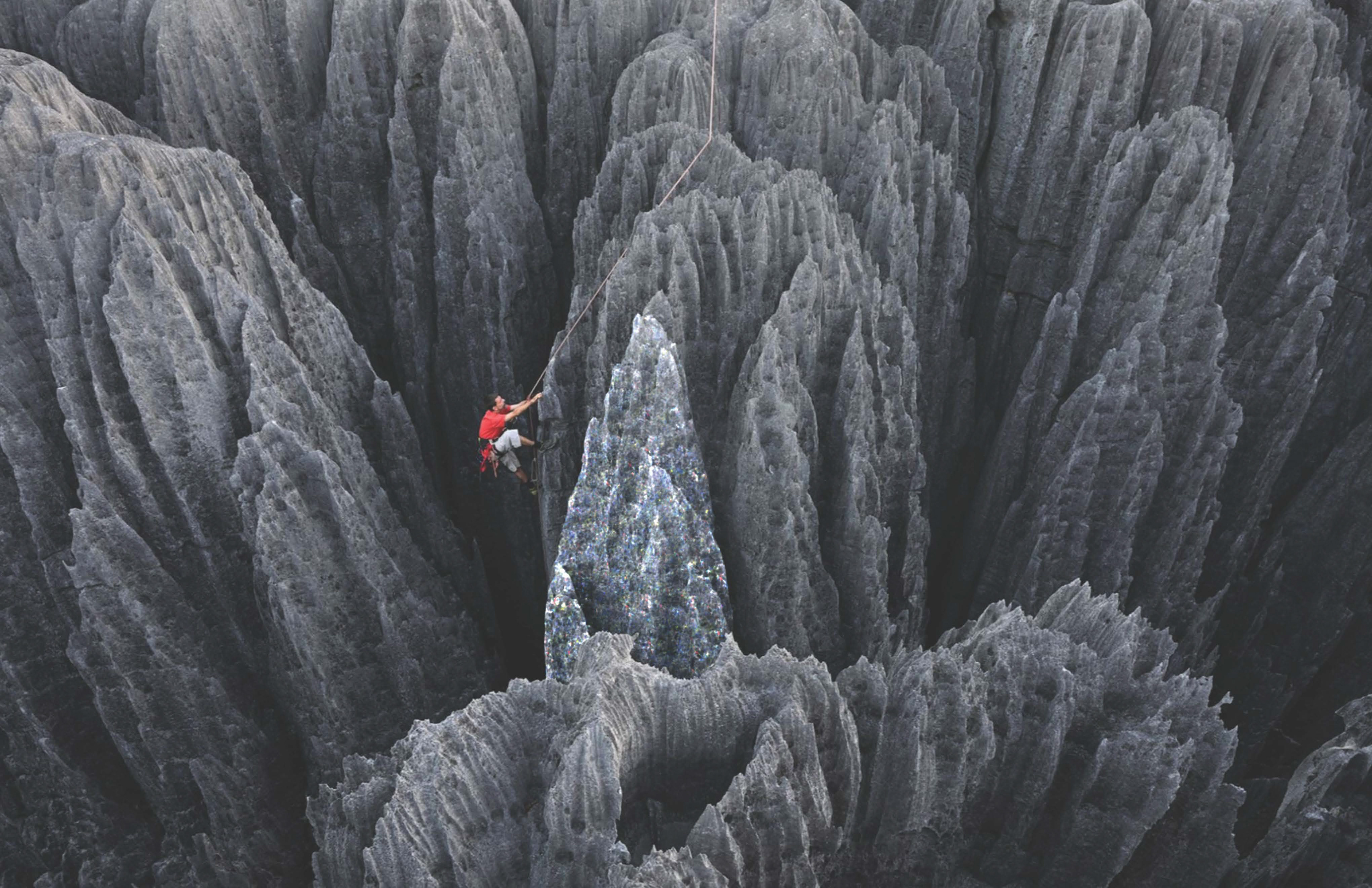 Pla-Scape
In 2059, many plastiglomerates changed the landscape we live in.
Plastic chunks that have been submerged in the seawater become another abode of aquatic life
and reconstruct the appearance of the coastline. Artificial geography is a marker in
the PLA-SCAPE for future geologists identifying the humankind’s activities.
The day has come to enjoy climbing in plastic mountains.
↑Back to Top